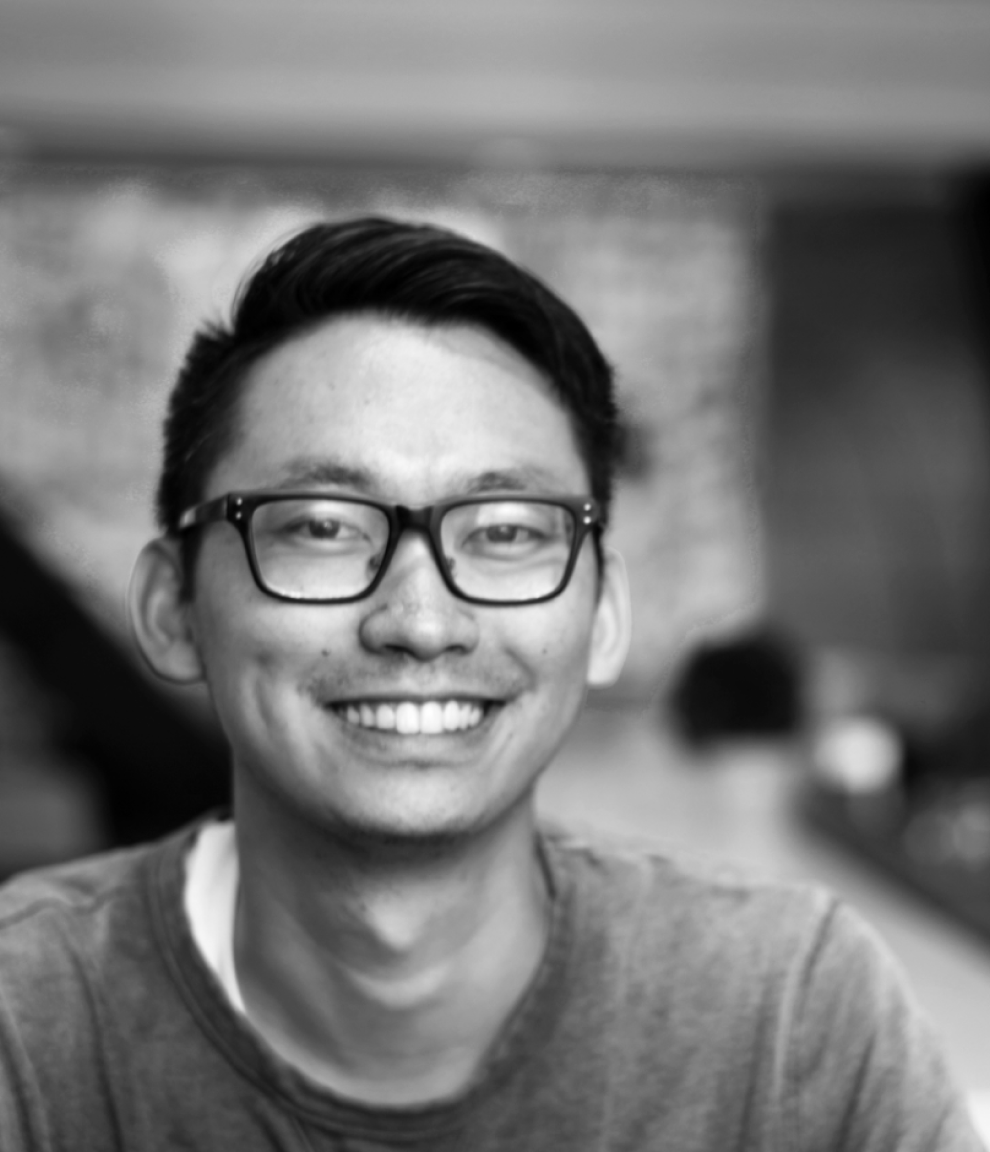 Shawn is a Senior Associate at Floodgate and was recently honored as “30 Under 30” by Forbes magazine. Before joining Floodgate, he was a Managing Partner of First Round Capital’s Dorm Room Fund, where he invested in 25+ promising companies built by student founders across America’s best universities. His writing on the university startup ecosystem has been featured in Forbes, TechCrunch, and Startup Grind. While completing his graduate studies, Shawn also spent time with the investment team at Bessemer Venture Partners.

Before Shawn was an investor, he was laser-focused on launching technology companies into new markets internationally. As an operator, he managed expansion into Europe for Square and expansion into Asia for Vungle (acquired by Blackstone for $780M+). Prior to these roles, Shawn was on the founding team of a YC-backed startup that built data infrastructure and software for government agencies. Shawn grew up in the suburbs of Silicon Valley and lives in San Francisco.
‍

I grew up a few neighborhoods away from where Jobs and Wozniak built the first Apple Computer. For as long as I can remember, I've been inspired by bold entrepreneurs who dreamed super big and hustled to create a more epic future. That’s why I joined their startups - before I was an investor I helped run point on international expansion for companies like Square, where I took products to a global scale. Founders have always pushed the boundaries of what is possible and it’s been an amazing privilege helping them build.

The number one question I like to ask founders is this - what problem do you most care about solving and why? There is nothing more joyful than listening to a visionary founder articulate their answer, and explain how they’re going to tackle the most pressing challenge in their life.

As a result, I think helping founders go from zero to one is the most meaningful and consequential job in the world. I want to be your first believer who gives you your first check. In my heart of hearts, I'm an operator who would rather be marking up a whiteboard with you than arguing about the cap table, and I absolutely love being a superconnector who will introduce you to the people that will get you to greatness. I can’t wait to meet you and be your next hype man!