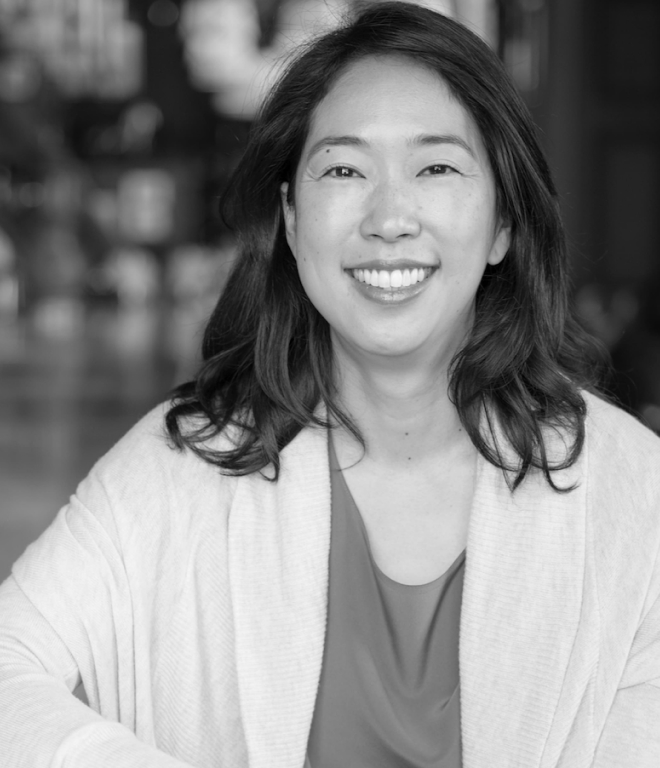 Ann Miura-Ko is a co-founding Partner at Floodgate. A repeat member of the Forbes Midas List and the New York Times Top 20 Venture Capitalists Worldwide, Ann was also named the “Most Powerful Woman in Startups” by Forbes.

Ann is well-known in Silicon Valley as a pioneer investor in highly technical companies because of her background as a PhD in math modeling of infosec at Stanford.  Her deep interest in technology began as a child – her father was a NASA rocket scientist – and her expertise developed as an undergraduate at Yale, where she participated in the Robocup Competition in Paris, France. Ann has also made significant investments in consumer (commerce, curation), marketplaces, and software for SMBs and solopreneurs. Some of Ann’s investments include Lyft (where she is still a board member), Xamarin, Monthly, Popshop, Emotive, and Refinery29.

Ann is also a lecturer in entrepreneurship at Stanford, a co-director of the Mayfield Fellows Program at Stanford, a member of the Board of Trustees for Yale University and a co-founding member of All Raise, a nonprofit committed to improving diversity in funders and founders. Prior to Floodgate, Ann worked at Charles River Ventures and McKinsey and Company. She lives in the Bay Area with her husband and three energetic kids.
‍

I've always been someone who loved being different. Whether it was loving roller skating when the cool thing was roller blading, being an EE major at a liberal arts college like Yale or being the only female in mosts rooms I've walked into, being different has always felt like an advantage.

Starting Floodgate was also a different path. In 2008, I was told that I was insane to create an upstart venture firm in the midst of a financial crisis. A lot of people assumed I was doing it because I couldn't find a job. The reality was that founders were giving up 50% of their company for $5m and I knew there was a better way. My perch as a PhD student in quantitative modeling of infosec at Stanford as well as the teaching assistant to Steve Blank as he taught the initial principles behind lean startups convinced me that my co-founder Mike Maples was right. $500k would be the new $5M.

Being different has had its distinct rewards. In my first year starting Floodgate, I gave birth to my second child, defended my PhD thesis 6 weeks later and was on my way to making my first investment in TaskRabbit. I know I can do hard things and I can help others do the same.

I'm known for being a straight shooter who has an uncanny eye for talent and a sixth sense about the path to product market fit. I love working in partnership with our founders and believe that my role is as your co-conspirator, not an investor.