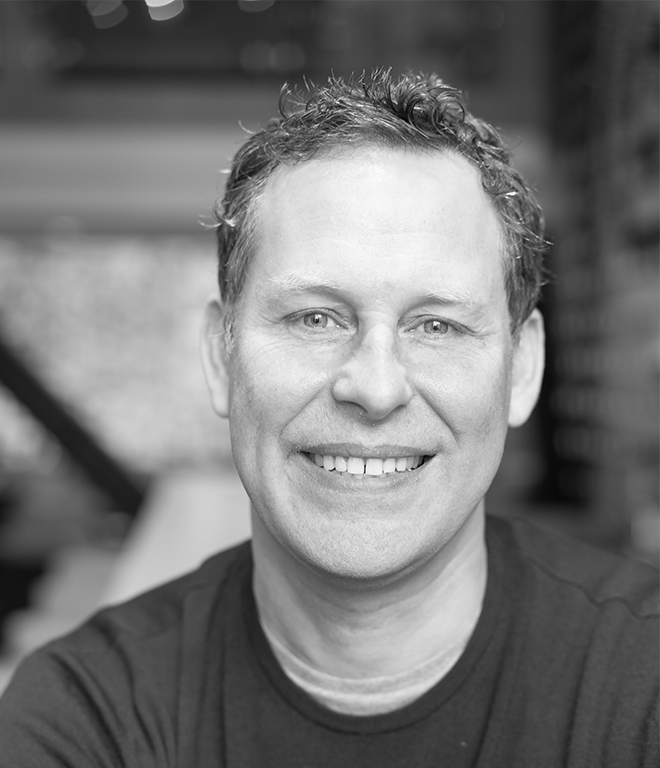 Mike Maples is a co-founding Partner at Floodgate.  He has been on the Forbes Midas List eight times in the last decade and was also named a “Rising Star” by FORTUNE and profiled by Harvard Business School for his lifetime contributions to entrepreneurship.

Before becoming a full-time investor, Mike was involved as a founder and operating executive at back-to-back startup IPOs, including Tivoli Systems (IPO TIVS, acquired by IBM) and Motive (IPO MOTV, acquired by Alcatel-Lucent.)

Mike is known for coining the term “Thunder Lizards,” which is a metaphor derived from Godzilla that describes the tiny number of truly exceptional companies that are wildly disruptive capitalist mutations. Mike likes to think of himself as a hunter of the “atomic eggs” that beget these companies.

Mike is the host of the Starting Greatness podcast, which shares startup lessons from the super performers.
‍

For my seventh birthday, the HP-35 calculator was at the top of my wish list. It was a legendary product that gave technology power to individuals…even first graders. By third grade, my dad taught me how to take it apart and how circuits worked.  Back in those days, I had no idea how technology could have such a massive, positive, global impact. Today, my goal is to do everything I can to help startups bring abundance to the world.

Before long, I was a child of the PC revolution, writing video games for the original Apple II and IBM PC in high school. My interests led me to Stanford, where I learned about the special magic of Silicon Valley. My childhood interests came full circle when I met the legendary David Packard himself.

I’ve focused on tech startups from the beginning, both as a member of the startup team of Tivoli Systems, where I was Director of Product Marketing (IPO 1995; acquired by IBM in 1996) and as a founder of Motive Communications where I was the Chief Marketing Officer (IPO 2004; acquired by Alcatel-Lucent 2007).

In 2004, it hit me that there would be a major shift in how companies would get started. Ubiquitous connectivity, open source software, and variable-cost web services would change the game. There was a chance to create a new type of venture firm, so Floodgate was born as one of the very first seed funds.

I will always be grateful that some of the very best founders gave me the chance to be an investor and co-conspirator. It’s a joy to watch founders create breakthroughs that move the world.